“The Mag” is a magazine about fashion, style, people, success stories and interesting events in Uzbekistan. It was first released in December 2016 in glance version. The first edition was the issue with Ruslan Nuritdinov on the cover. The online version of the magazine appeared in August 2017. «The Mag» is published every 2 months with a circulation of 10.000 copies. Distributed in large shopping centers, hotels, restaurants, coffee shops and fitness centers. 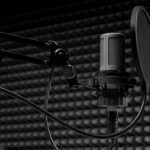 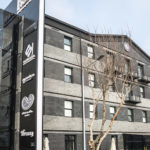